CELLS AS MICROMACHINES: THERE NO BETTER ENGINEER THAN NATURE 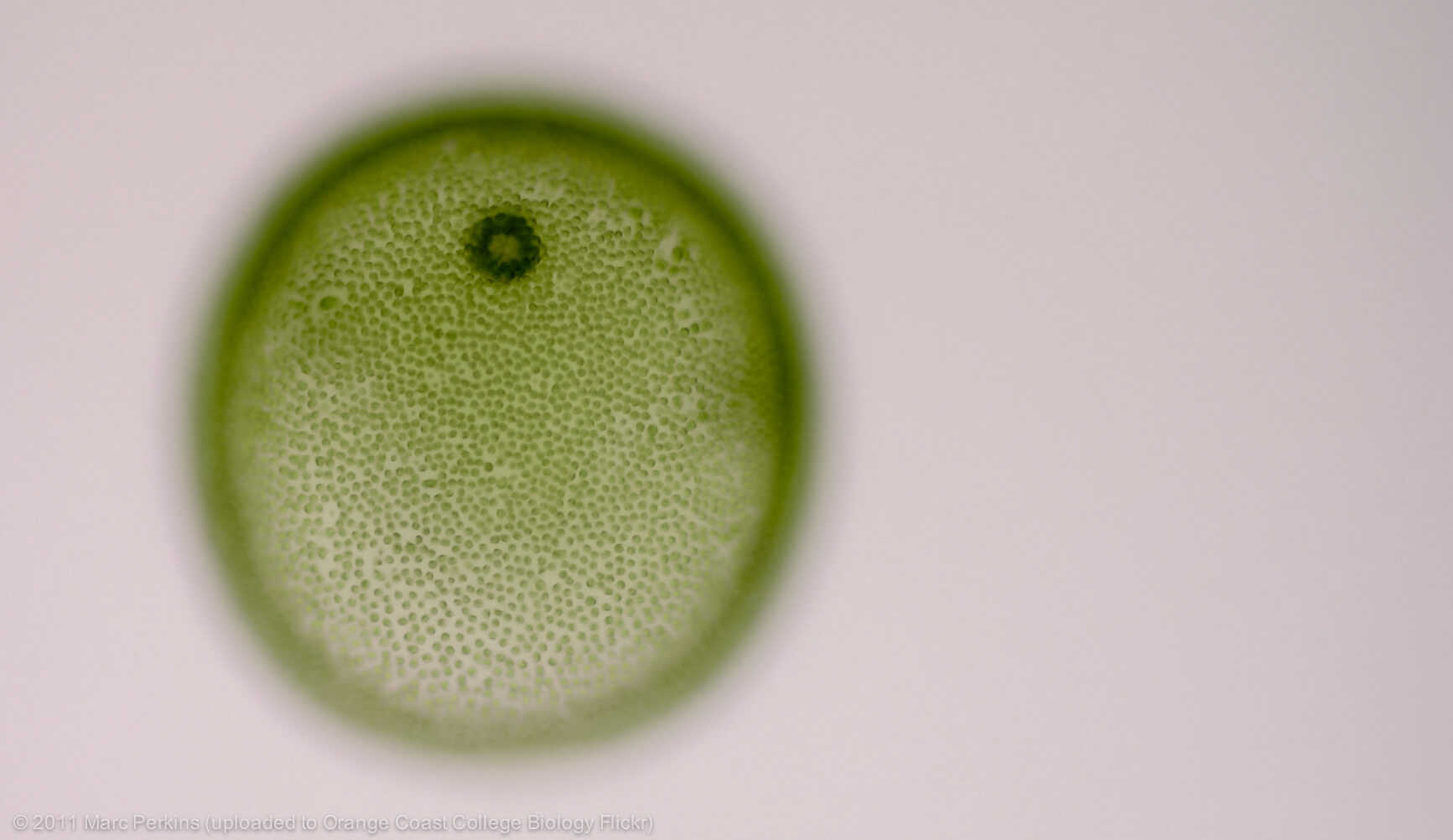 My career path is somewhat unusual. I studied engineering and now I do my PhD with microorganisms. I am amazed by the complexity and efficiency of living systems. No mechanical device and no super computer does even get near the intricate details and complex regulatory mechanisms microorganisms display

Microorganisms are all around us and even inside us by the billions. They cause devastating diseases and at the same time help in brewing beer and making cheese. I am particularly interested how microorganism respond to modifications in their external environment, or habitat. Usually, biologists would culture large amounts of microorganisms to study their behaviour in response to a certain perturbation. My approach is different. I am interested in understanding individual cells.

To study individual microorganisms, I am using a cross-over approach between biology and engineering. By using technologies used to create microchips, I am creating mini-habitats for single cells. One can imagine them as tiny aquariums, one million times smaller than the ones you would keep your ornamental fish in. They are called microfluidic chambers –or lab on a chip.

Just like you would be mesmerized by the colours, shapes and behaviour of the fish in your aquarium, I am fascinated by observing microorganisms under the microscope in their microfluidic chamber. How do they respond to perturbations, for example changes in nutrient supply or temperature? Does each cell show the same behaviour or are there individual differences?

Aquariums have been around for 2000 years and observing fish in them has never lost its fascination. Only now has it become possible to study individual microorganisms in their own little aquariums. Does this now make me an aquarist? Or am is still an engineer with an interest in microorganism? 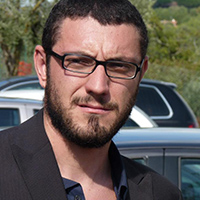 Last January I achieved a Master Degree in Engineering of Nanotechnology with honors at ’Sapienza University of Rome’, with an experimental dissertation on ’High slope biochemical gradient for cell migration studies’. This involved a one-year internship at Institute of Bioengineering of Catalunya (IBEC) in Barcelona.