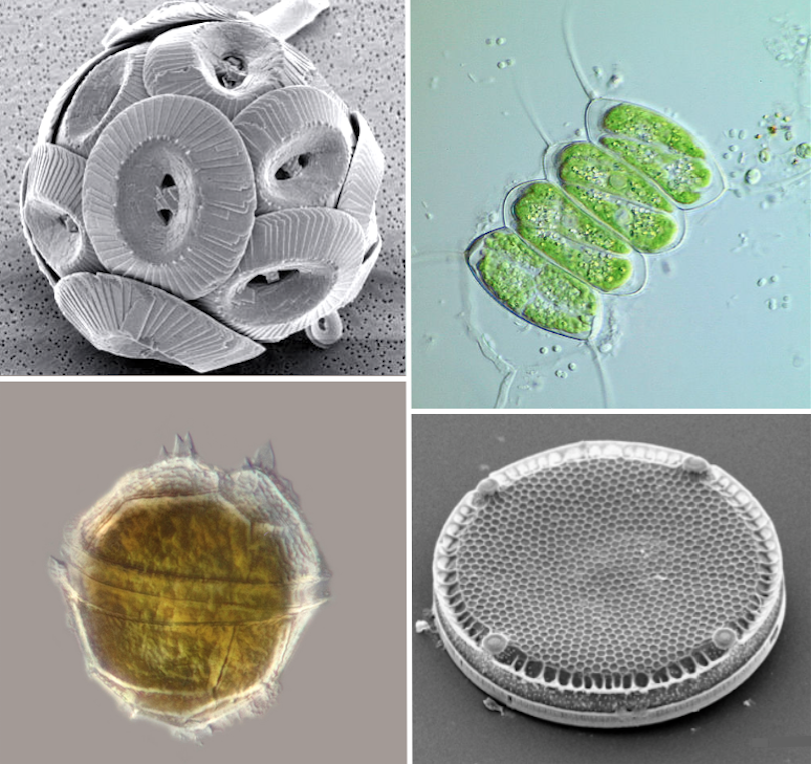 The information containing the building plan of all organisms and its proper function is stored in the genetic material, the DNA. It somehow defines as well the kind of creature carrying it, and also its uniqueness. That means our DNA makes us humans yet it also is the basis for the differences between you and your friends and neighbours.

And this genetic material, where is it located? In the brain? In the liver? In the bone marrow, maybe? The answer is: it is actually everywhere in your body. We are essentially a large collection of cells kept together, a number bigger than 100 times the cars in the world. For each of us. And, between many other things, each one contains our entire genome. We are not able to see the DNA though, because cells are microscopic containers of life. All the huge amount of information we need to become ourselves is thus stored in a very tiny compartment, thousands of times over.

However, despite being encoded and microscopically small, we biologists have already found a way to read the DNA molecules, and we are already getting very valuable information from it. In our DNA, we can read the difference between a blue-eyed and a brown-eyed person, or we can predict if someone will be prone to suffer heart attacks from what we see in their DNA.

But we need to extract the DNA before we can read (sequence) it. That means that literally we need to open the cell to reach the DNA. Our cells, and those of all animals in general, use a membrane made of lipids (i.e. fats) to shape them and contain what’s inside, and this membrane is easy to dissolve, or in a more technical word, to lyse (from the Greek lýsis, solution). It works very much in the same way we wash our hands and clean the dishes: we use special kinds of soap, called detergents, to remove this fatty cell cover.

Other organisms (and even some animal cells) have additional, tougher cell covers beyond the lipid membrane to keep the cell safer. For instance, plant cells have such harder-to-break walls that soapy reagents are not useful against them. Still we can succeed extracting enough amounts of DNA for analysis: since plants are multicellular organisms, we can use harsher (but less effective) reagents and it doesn’t really matter if we break all or just a portion of the cells in the sample. We can still extract enough material to work with.

But what if we only had one cell available? Many, many living creatures consist only of one cell, and they are the kind I’m interested in. We don’t see them, but they are everywhere: in lakes, rivers, oceans, soils, plant roots, inside animal guts… They are so diverse, and yet we know very little about them. Maybe because they pose several challenges: a major one is that many unicellular organisms have even stronger walls than plants to protect themselves, and in such cases the many-cells approach is either worthless or impossible.

Sometimes worthless because, unlike multicellular beings, each organism is now a single cell, so if we collect many cells of the same species we would have as many organisms, and we wouldn’t be able to tell the difference between them. We would still get information about the species as a whole, but not about each individual. It would be very useful, for example, to discriminate between harmless individuals and other carrying DNA variants that make them harmful. Taking advantage of their genetic difference we could decrease the harmful without affecting the harmless, preserving biodiversity.

It is often impossible because we are not able to collect many cells of an interesting species only. We just can collect them alongside many others. If we would sequence that, we would have a mess of DNA very hard to disentangle. And usually they can’t even be cultured in the lab. Since there is no way to get many identical cells, we have to deal with single isolated individuals.

We need information about individual cells to understand their vast diversity, and therefore we have to isolate their DNA for sequencing. However, first we need a chemical hammer to open them. Something strong to crack them open but at the same time mild to preserve the DNA, and very efficient: a cocktail that lyse a cell (almost) every time we try. That’s what I’m trying to find.

I graduated in Chemistry at the University of Barcelona with a project on environmental electrochemistry, but finding it not enough engaging I decided to turn to Biology, specifically Genetics. By then, I was in charge of the microscopes at the Cryo-electron Microscopy Unit of the Scientific and Technological Centers of the UB, a time at which I enjoyed a lot learning and working with people from many different disciplines in Biology. […]

TADPOLES EXPERIENCING MASS DIE-OFFS: ARE PROTOZOAN PARASITES THE CAUSE?

Perkinsus-like parasites recovered from the liver of a wood frog tadpole.  Image by Miloslav Jirků.

As recently as 2006, travellers to Panama might have been treated to the spectacle of golden frogs brilliantly coloured against the deep green leafy background of the high mountains.  Or perhaps they would have heard their calls rising up in a chorus with numbers reaching the thousands.

Today these frogs have disappeared from the wild and can only be found in small captive breeding colonies. The principle cause of their decline has been identified as the pathogenic chytrid fungus Batrachochytrium dendrobatidis (unwittingly spread by the same travellers that used to enjoy their spectacle).

Unfortunately, the plight of amphibians extends well beyond Panama.  Nearly one-third of known species worldwide are threatened, while an additional 42 percent are reported as ‘declining in population’ (http://www.iucnredlist.org/initiatives/amphibians/analysis; accessed June 15, 2017).  Like the Panamanian golden frog, many are imperilled by infectious disease.

About the same time as the golden frog’s disappearance, researchers observed a mass die-off of southern leopard frog tadpoles from several ponds in Georgia, USA (Davis et al. 2007).  They discovered that their body tissues, particularly their livers, had been infiltrated by a single-celled parasite similar to those in the genus Perkinsus (distant relatives of the agent of malaria) in both their appearance and genetic material.

Interestingly, another group of researchers later discovered Perkinsus-like genetic material in the tissues of tadpoles from 14 genera across a broad geographic range (Chambouvet et al. 2015); however, none of these tadpoles exhibited the symptoms that devastated the populations in Georgia.  Indeed, it seems that the parasite can also cryptically infect amphibians without causing disease.

The outcome of infection is most likely determined by a complex interplay between the genes of the host and parasite, parasite levels in the environment, and extrinsic environmental factors.  Over the next few years, my colleagues and I will begin to tease apart these dynamics.

To first establish disease causation, we will conduct infection experiments using different amphibian host species, inoculation methods and parasite burdens.  These experiments will be followed by RNA analysis to identify the genes used by the parasite to facilitate infection.  We also plan to conduct field studies of localities with reported die-offs to survey parasite levels and conditions that might be conducive to their pathogenesis.

Finally, we will use drug-sensitivity screening to identify compounds that inhibit growth of the parasite, providing a means to safeguard a captive breeding population should another species share the fate of the Panamanian golden frog. 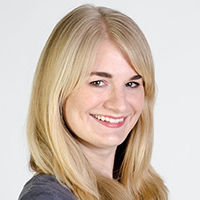