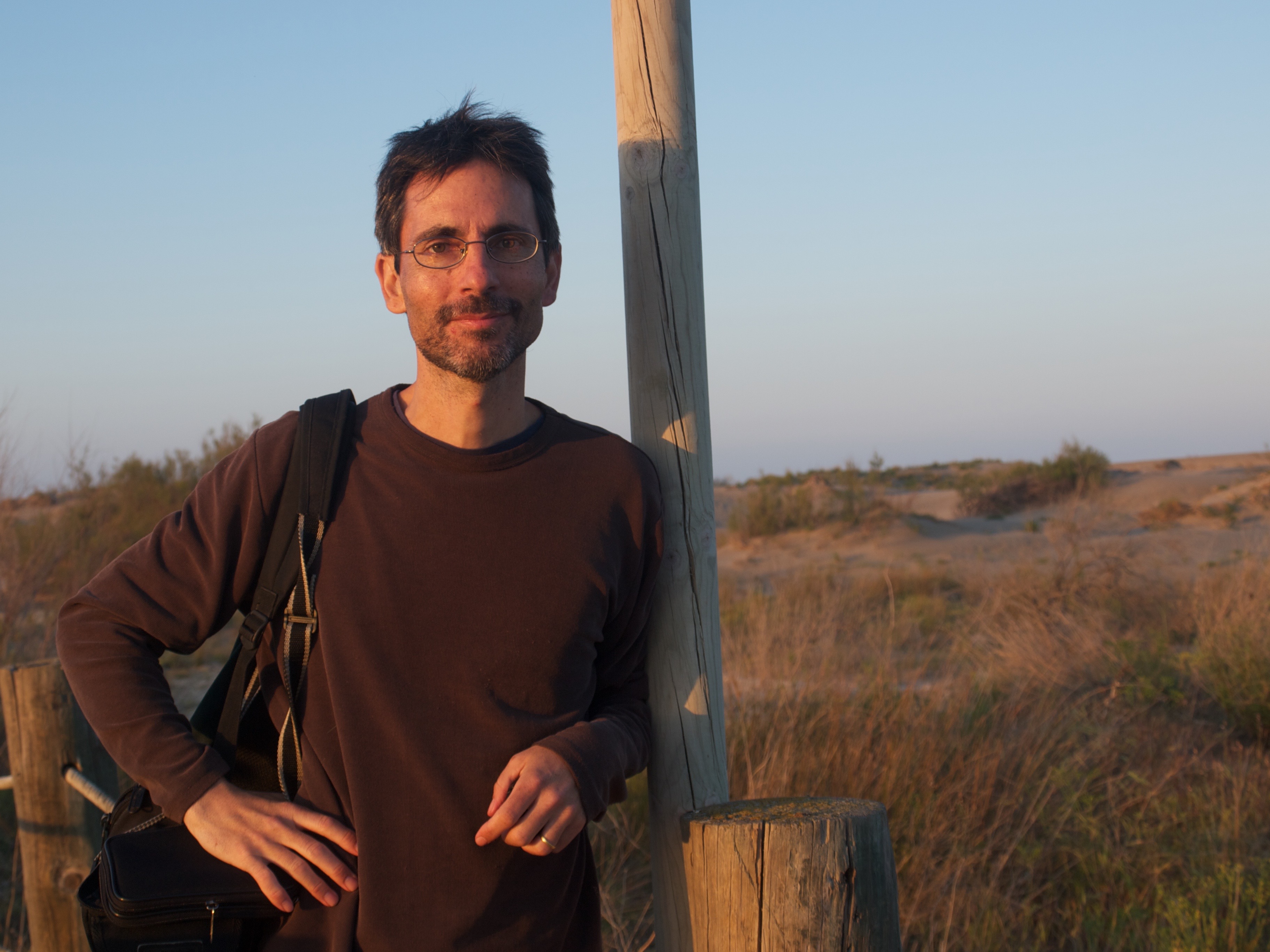 When did you first find out that you wanted to be scientist?

I wanted to become a scientists since I was a small child, at around 10 years old. This idea consolidated later on during my youth, trough some readings, and then during the latter years of my degree.

Tell us something about your background and main research interests

I am an evolutionary biologists, that started working on the transition from radially symmetrical to bilaterally symmetrical animals. Then, got interested in the origin of multicellularity and the emergence of animals, which is the main question of the lab. To fully understand this, we also need to unravel the full diversity of the tree of life, thus our interest in having a better knowledge of the diversity of protists, specially those that are phylogenetically close to animals.

In plain words…what is the principal aim of your current investigation?

To understand how single-celled organisms became, at some point, multicellular organisms. We want to unravel the specific genetic mechanisms involved in this transition.

What do you like doing in your free time?

Going to the beach or the mountains with my family. I also enjoy photography.

Which is the best advice you have ever received in science?

More than an any advice, is a group of people (within and outside science) that I admired (and still admire). I always saw the same things in them: hard-work, integrity and enthusiasm.

In non scientific words… What is your role in SINGEK project?

I am one of the principal investigators, responsible to supervise one PhD student.

How do you think your work in SINGEK will contribute to the research field of Single Cell Genomics of microbial eukaryotes?

In plain words…how do you think SINGEK will contribute to better understand the living world?

By 1) enhancing a new technology, 2) providing new, useful genomic data from diverse eukaryotic lineages, and 3) by training future researchers that may eventually become scientists and look for their own questions to better understand our world.

How do you recommend people to follow your research activity?